Beware the Letter from Domain Registry of America 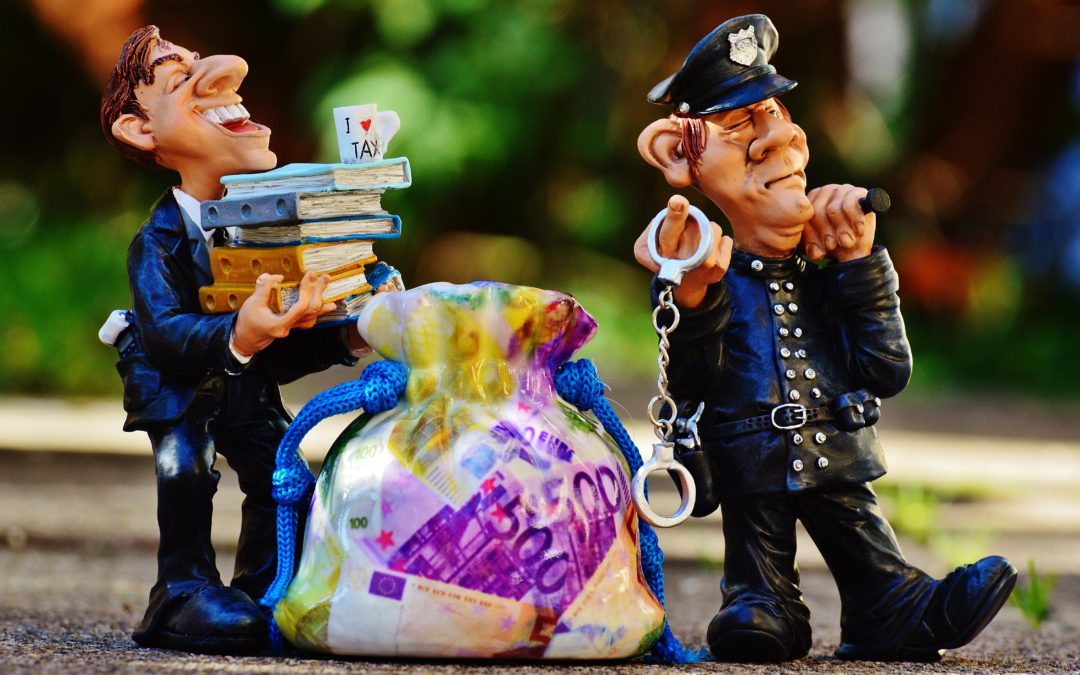 Today, for about the twentieth time, I received a “courtesy” letter from a company called Domain Registry of America.

(I’ll explain the scare quotes in a moment. They’re actually justified in this context.)

As a courtesy to domain name holders, we are sending you this notification of the domain name registration that is due to expire in the next few months. When you switch today to Domain Registry of America, you can take advantage of our best savings.

An inexperienced web site owner might open this letter, read that his or her domain is going to expire and jump at the chance to save a couple of bucks. And that’s exactly what Domain Registry of America is hoping will happen.

Have you ever received a call from some shady-sounding company, wanting to sell you an extended warranty on your car? And after a minute or so, you realize that it’s not the car manufacturer looking to sell an upgrade, but some completely unrelated outfit looking to take your money? This letter is the Internet equivalent.

Your domain is set to expire. (That part is true… domain registry information is public, they just looked it up.) Instead of renewing your registration with your current provider, transfer management to us. We’ll charge you between twice and three times as much as the company you’re using now, even after our “discount.”

I’m not exaggerating about the charges. Bluehost.com — the hosting provider I’ve recommended to several clients — renews your primary domain every year for free, and additional domain renewals cost between $10 an $15 per year.

What should you do if you receive the same letter? Same thing I do… wonder for a few minutes how many people fall for this operation — enough to keep Domain Registry of American in business, apparently.

Then throw the damn thing away.