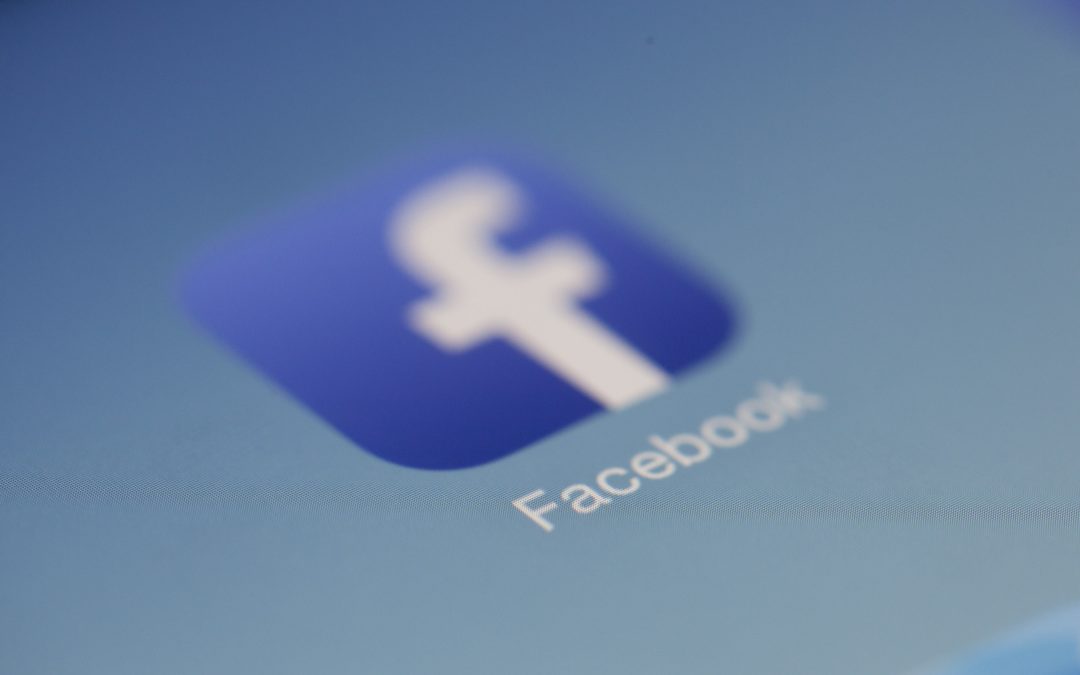 Significant changes are coming to Facebook’s news feed, and they could impact your business.

Over the next few weeks, users will begin seeing fewer viral videos and news articles shared by media companies. Instead, Facebook will highlight posts that friends have interacted with — for example, a photo of your dog or a status update that many of them have commented on or liked.

Theoretically, the move is intended to benefit consumers, who will see more of Auntie Rosemary’s snapshots and less content from professional publishers during each visit to the House of Zuckerberg.

Color me skeptical, but it’s hard not to see a less-altruistic motivation behind the change. If publishers can’t rely on posts going viral for distribution on Facebook, they’ll have to pony up for more ads.

There’s an important lesson in this for smaller publishers, small businesses and the like?

The text is in bold and all caps so you can tell I’m serious.

Here’s the thing – it would be viable, technically, to run your entire business from a Facebook page. You could spare yourself the expense and hassle of running your own web site. You could rely entirely on Facebook’s tools and publishing platform to generate leads, communicate with consumers, close sales – the whole nine yards. But in doing so, you’d be building your entire business on a platform you don’t own and don’t control. It’s the electronic equivalent of building your dream home on a lot you’ve only leased for 90 days.

Use Facebook for promotion. Use Messenger for communication when that’s convenient. But don’t use either one exclusively, or Facebook’s next policy change could have an even bigger impact on your business.