Breaking Up Actually Isn’t That Hard After All 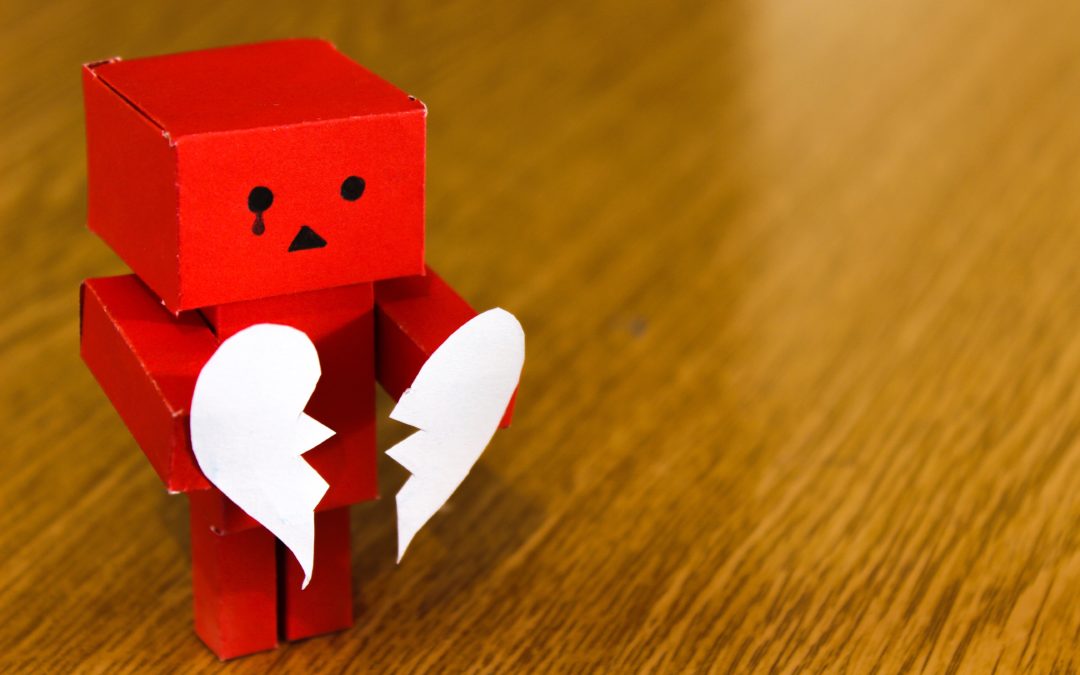 I ended a long-term relationship recently. And I feel pretty good about it.

I broke up with my hosting company.

We had been together for more than a decade, but the signs of strain were clear. We had grown apart.

And I think I’m better for the experience.

(OK, I think I’ve pushed that metaphor about as far as it will go. Let’s talk specifics.)

Honestly, the move was a long time in coming. When I first started using them, Bluehost was a great hosting company – and a fantastic alternative to GoDaddy. Their admin tools were easy to navigate. Their customer service was quick and responsive. And they were really inexpensive. I used them for my own site and for several customer sites, and I referred other customers to them as an affiliate.

In the first five years of our business relationship, the only time I ran into a problem was when one of my clients’ sites – a celebrity wedding style blog – got some publicity on a cable TV channel and “blew up.” The site started generating far more traffic than the account was set up to handle, and Bluehost made us move it. I can’t really blame them for that – the site simply outgrew that hosting plan. (And as I’ve said dozens of times when retelling this story, that’s a good problem to have.)

I’m not sure exactly when things started to go bad. The first thing I noticed was the customer service; it became much harder to get someone on the phone. And “upsell” messaging – something I had always hated about GoDaddy – became a lot more noticeable. This was especially true in their WordPress tool; it stopped being a simple installer and became a way to push add-ons and services and premium themes.

Mildly annoying, sure. But not “let’s move all my sites” bad.

Then, one day, I got a call from a client – someone I had referred to BlueHost years before. He told me that he’d received a report that his site was infected with malware, that Bluehost had taken the site offline, and that he had to clean it up before they’d re-enable it.

Their recommended solution? A company called SiteLock would clean everything up in a jiffy… provided my client was willing to fork over more than double what he was paying for hosting and sign up for a long-term monitoring service.
That didn’t seem right to me. I understand that malware is a problem, and that the Internet’s less-savory elements will try to hijack unattended WordPress sites and use them to distribute all manner of nastiness. But Bluehost’s response just seemed “off” to me.

They put all the blame – and all the responsibility for cleanup work – on the victim.
Making matters worse, they seemed to benefit financially from the problem – which was brought on, at least in part, by their own security shortcomings.

The more research I did, the more their solution started to sound like a protection racket. (And I’m not the only person who made that connection.)

That’s when I decided to break up with them for good.

The company that hosts all my sites now – and that I use for all the sites I host for clients – is more expensive. But as I’ve come to learn, web hosting is very much a “you get what you pay for” commodity. Security, malware scanning, even malware cleanup – are all part of the service.

Their tech support is exemplary.

And the fact that they don’t inundate me with offers from their “partners” every time I sign on is a bonus.

Something else I’ve learned, though, which may be just as important:

There are lots of options out there. And moving a site to a new host isn’t that hard. The inconvenience certainly isn’t enough to justify staying in a bad (business) relationship.

Do you need to break up with your hosting company? We can help. Contact us for a free consultation.