SOPA, the Internet and Unintended Consequences 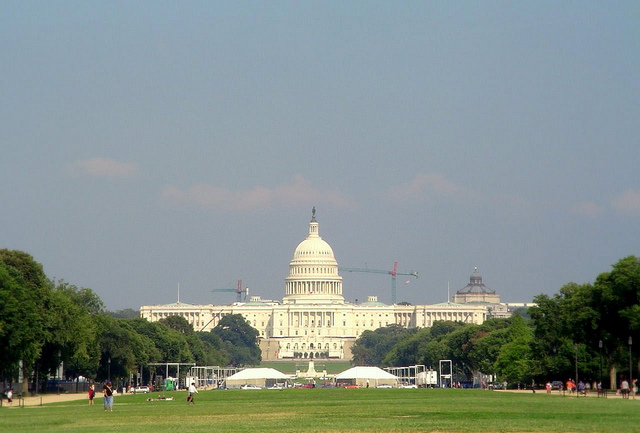 Some of you may remember a rash of recent news stories about banks implementing new charges on ATM card usage. Bank of America toyed with the idea of charging a $5 per month fee for the privilege of using an ATM card before backing down.

What you may not recall is that the whole mess was sparked by Congress.

You see, Congress passed a bill that, among other things, limited the fees banks could charge for debit-card transactions – theoretically intended to save consumers some money each time they used their cards. The big banks reacted the way corporations always do… with one revenue stream closed off, they looked to open another. Bank of America got most of the heat because they were the least subtle; other banks cut things like rewards programs. In the end, consumers didn’t save a dime.

I’m not bringing this up to star a red state/blue state debate… I’m just using a recent example to show the many ways in which government intervention – from either side of the aisle – can have unintended consequences.

Which brings us to the Stop Online Piracy Act, commonly known as SOPA. Generally speaking, this legislation is intended to help content creators – movie and music companies and such – combat the overseas Web sites that host illegal downloads and such. Sounds fairly harmless, right? Couple of problems with that. First, it was apparently written by people without a basic understanding of things like DNS entries and IP addresses… long story short, it wouldn’t stop people from accessing the sites Congress (and big media) want to block. For added fun, it would give those big media companies – and just about everyone else – a whole raft of legal tools allowing them to harass hosting companies, search engines, social media sites and little ol’ bloggers like you and me.

Now, I understand the underlying problem. Really, I do. By the time you read this post, it will probably be cloned by some site hosted in Southeast Asia and used to run ads for herbal Viagra. I’d love it if I could post articles here, or on basketball.about.com or any of my other sites and feel confident that I’d be the only person getting credit for – and profiting from – my work. But this legislation goes much too far. It’s a bad idea. It must be stopped.

Here’s a rundown of what SOPA is all about, and why it’s more than a little bit terrifying. (Hat tip: @yoast)

PROTECT IP / SOPA Breaks The Internet from Fight for the Future on Vimeo.

Call your representatives, folks. This is serious.