There’s bad UI, and then there’s this 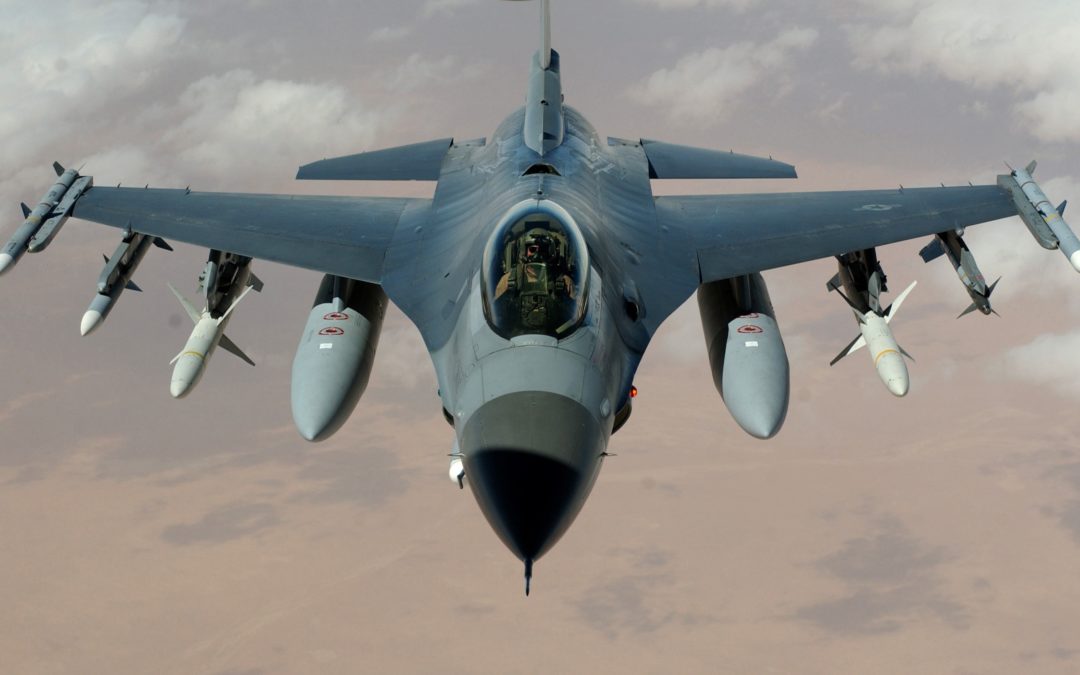 When discussing UI (that’s “user interface,” to the uninitiated) with my clients, I often bring up the example of the borrowed car. It goes like this:

A website is sort of like a car. You want visitors to arrive, sit in the driver’s seat and immediately know where to find what they need.

Think about when you borrow a car you haven’t driven before. You know what to expect. The steering wheel is right in front of you. The gas pedal and the brake pedal are near your right foot. The gear shift is probably on the steering column or on the console. Most of the time, you can sit right down, start the car and pull out without much hassle. But every once in a while, you’ll end up in your sister-in-law’s minivan with the gearshift up on the dashboard… or your father-in-law’s Saab with the ignition in the center console near the parking break… or your buddy’s Dodge Durango with the channel-change knob from a 1970s television instead of a gear shift. And you’ll be frustrated.

Now think about visiting a web site. The navigation is almost always across the top, or down the left side. There’s a logo somewhere, and clicking on it brings you back to the home page. The most important stuff tends to be in the top left of the page, the least important stuff at the bottom, below the fold. That’s what people expect. Sure, some sites deviate from those norms… but the site for a local dance studio or a contractor or a law firm probably isn’t the place to get cute. Give your customers what they expect to find.

Well, the next time I tell that story, I’ll add another anecdote.

As you may have heard, the entire state of Hawaii was sent into a bit of a panic last weekend.

It seems that while testing some of the state’s emergency alert protocols, someone inadvertently sent out an alert about an incoming ballistic missile.

Now, you might think a state-wide “duck and cover” might be the sort of thing that would be hard to send out accidentally. You might picture the missile-launch protocol from a movie like WarGames (Or Superman III) requiring two different people to turn keys at the same time.

Yeah, not so much.

Here’s the menu that technician was working from:

This is the screen that set off the ballistic missile alert on Saturday. The operator clicked the PACOM (CDW) State Only link. The drill link is the one that was supposed to be clicked. #Hawaii pic.twitter.com/lDVnqUmyHa

That’s scandalously – and yet, sort of impressively – bad.

There’s a lesson in all this. Your interface should be built for what you want your users to do… and also what you don’t.