Please Allow Me to Introduce Myself… 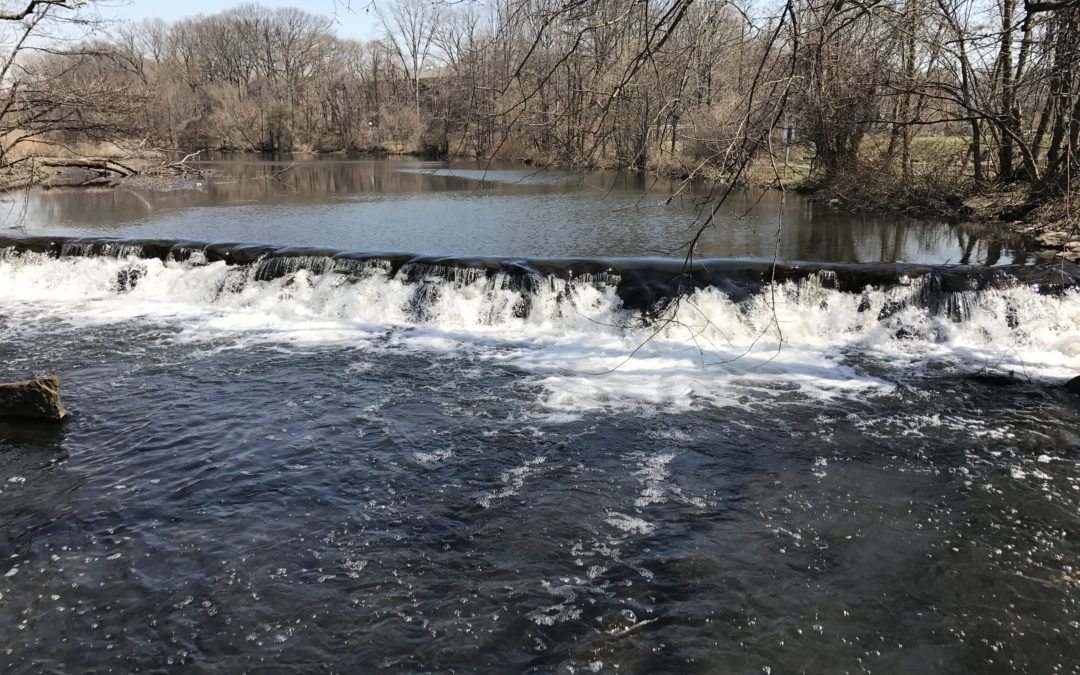 You’re probably wondering why I’ve called you all into this meeting today.

Well, I have an important announcement.

After doing business for the best part of a decade under a purple banner that read “ctzdesign.com” I’m re-launching my business. This is the new place. I hope you like it.

Unlike those massive corporations, my switch is actually well thought-out and makes some sense. To me, at least.

See, even though I had a very decent run as ctzdesign.com, I never felt it was a great description of what I actually have to offer. I’m not a designer, per se. I’m an Internet professional who knows what works and what doesn’t. My value to my customers is my ability to look at their business needs and come up with solutions.

The movie theater doesn’t sell you movies… they sell you a couple hours of fantasy, and they make money from wildly overpriced popcorn.

As for Bronx River? Well, it’s a name that will certainly resonate with people where I live and work. Some might think of awful traffic or the more-than-occasional floods that close the parkway every time it rains hard. Me? I think of a waterway that has made a fairly amazing comeback – beavers have been seen in the river recently, for the first time since Manhattan still belonged to the Dutch. I think of a key artery that serves major needs for both commerce – whether that’s people commuting north to White Plains or south to the city or on the commuter rail that follows the river and roadway – and recreation, on the trail where I’ve trained for marathons and taught my kids to ride their bikes.

A key artery for commerce and recreation. Sort of like the Internet.

See? That makes tons more sense than Alphabet or Oath.

Incidentally… the photo above this post was taken from a bridge over the Bronx River in Parkway Oval Park in Crestwood. The photo on the home page with the yellow flowers was taken about 20 feet further up the same trail.